History of the International Baccalaureate

Since its foundation, the International Baccalaureate has challenged students to excel in their studies, encouraging both personal and academic achievement across the world. Southbank’s London based IB school is at the forefront of this.

Founded in 1968, the International Baccalaureate (IB) Diploma Programme was established as a progressive non-profit educational foundation which aimed to instill children with the necessary skills to live, learn and work in a rapidly globalizing world.

Influenced by the teachings of key educationalists John Dewey, A.S. Neill, Jean Piaget and Jerome Bruner the IB quickly grew to prominence throughout Europe, with the first official Diploma Programme exams taken by students in 1970.

It’s legacy having spread to North America by 1975, the IB continued its rapid expansion, opening regional offices in Buenos Aires, London and Singapore shortly after in 1982.

Today, the IB works with over 4000 schools in 148 countries to develop and offer four challenging programmes to well over a million students aged 3 to 19 years.

With a hard-earned reputation for high standards of teaching, innovative leadership and student engagement, the IB plays a central role in the development of children around the world.

Today, the IB represents far more than its educational programmes and certificates. With many IB World Schools across the globe and representatives in three Global Centre’s, the IB has gained renown for encouraging inquiring, knowledgeable and caring young people. The overall aim being to create a better and more peaceful world through intercultural understanding and respect.


History of the IB: Timeline

Take a look at our timeline that depicts the key events in the History of the International Baccalaureate.

Founding of the IB in Geneva (25th October) 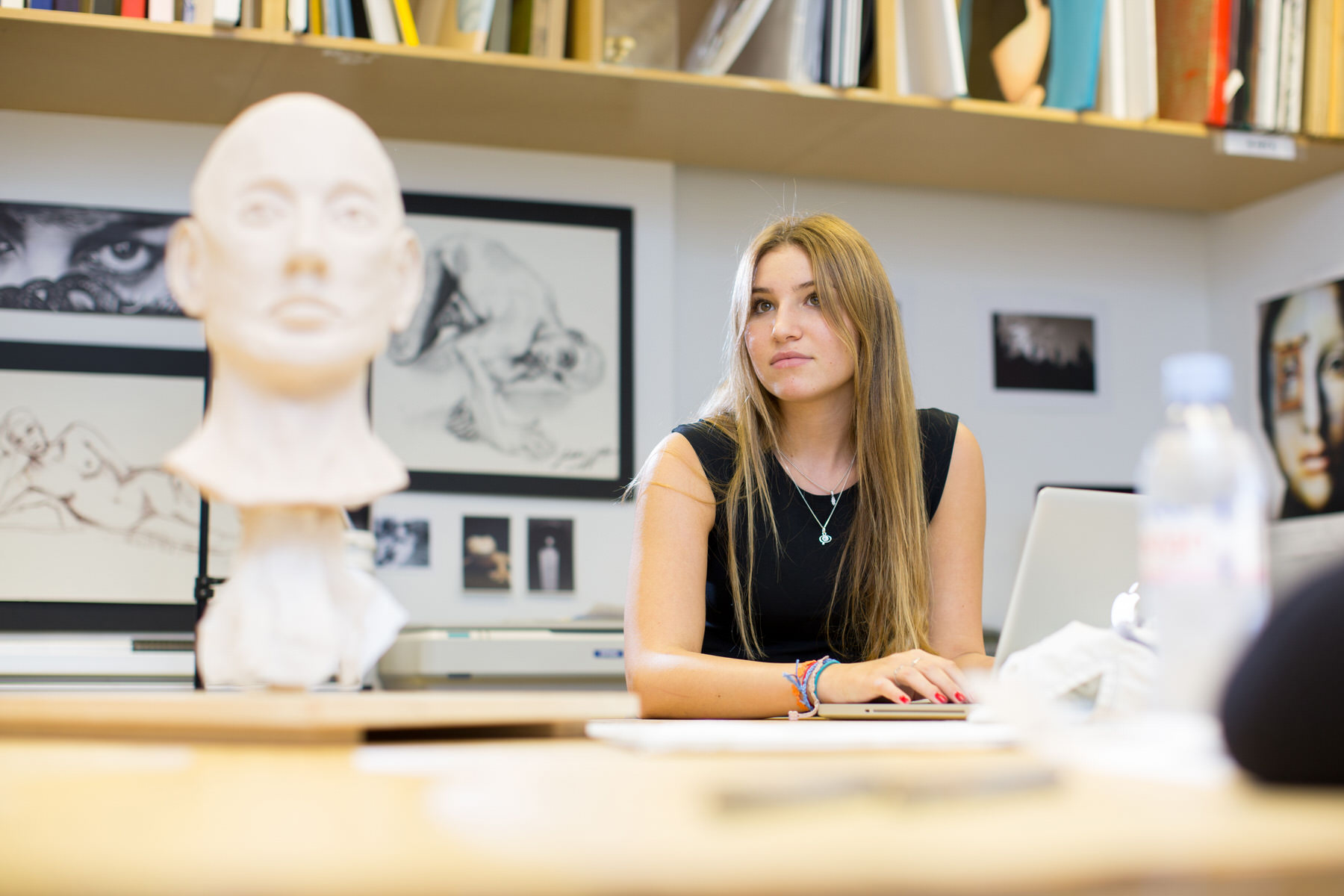